In an age of declining foot traffic and stores going bankrupt, how we envision the store is changing. With the dramatic rise of BOPIS (buy online pick up in store) and grocery delivery, it was only a matter of time before grocery stores became augmented with AI.

You will remember the concept of AmazongGo, which basically makes cashiers obsolete.

Now what if you could scale such a technology to a large format grocery store? It appears Amazon has achieved this feat.

On February 25th, 2020 Amazon opened its first such store in Seattle. Five years in the making, the first Amazon Go Grocery store could be the future of Whole Foods and how Amazon’s entry into grocery really begins to make more sense.

What would it feel like to shop at a supermarket without any cashiers? If you happen to live near Seattle’s Capitol Hill neighborhood, you could try it out.

Amazon has been slow to roll out the technology to compete with China’s New Retail movement. Grocery is ultra competitive and the Whole Foods acquisition is not looking brilliant, yet. Amazon’s first full-size cashierless grocery store expands the technology in its Amazon Go shops, which are more like convenience stores.

That Amazon is experimenting with different store formats shows it’s very interested in expanding its brick-and-mortar store presence. Amazon already has a commanding lead in E-commerce marketshare in the U.S. But with even the likes of Target getting into the Top 10 in E-commerce sales, Amazon needs to up its game. 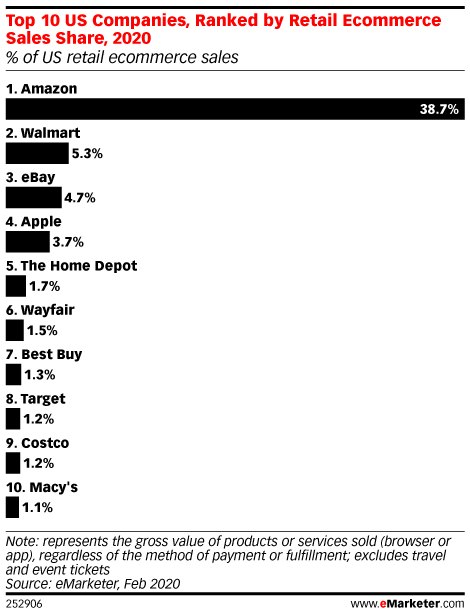 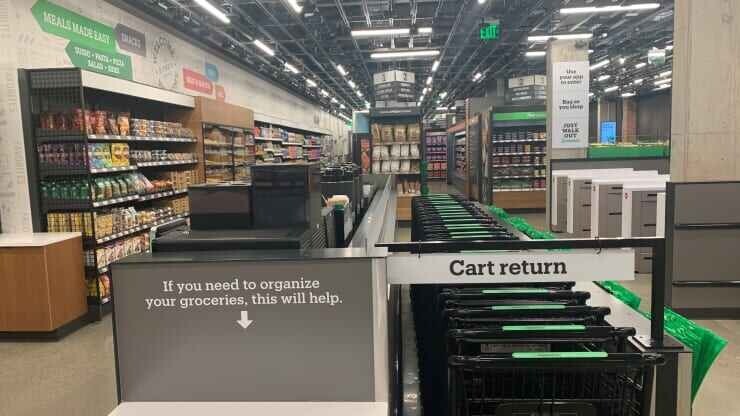 The AI Stores are Coming

Amazon isn’t infallible. R&D and pilots of AmazonGo technology have been slow and painful to watch. Amazon will open the doors to a 10,000-square-foot Amazon Go Grocery store that will be stocked with 5,000 different products — from organic fruit to grass-fed beef — and outfitted with cameras, sensors and computer vision that eliminate the need for shoppers to fork over cash or plastic before walking out the door with their groceries.

When we think of the new store format, we have to recognize that they will have less people (employees) and more AI embedded technology. They will have more data harvesting of consumer behavior.

Amazon is competing in a $900 billion US grocery industry with more advanced technology, but will it be enough? In a world of Kroger, Walmart, Costco, Target and others it’s not going to be easy. 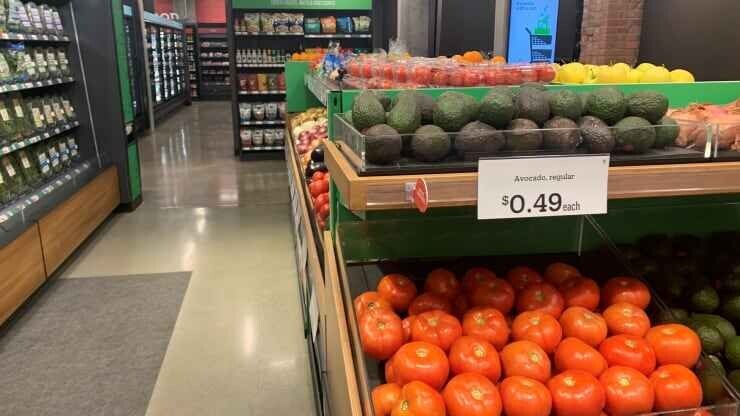 Amazon is betting on a more automated customer experience:

Younger consumers have been found to prefer in-app experiences over having to deal with humans. With grocery delivery expected to increase, even the coronavirus could have an impact on how we do things.

Amazon’s entry into the grocery sector has been harsh. Amazon’s grocery delivery service languished in business purgatory for a decade, unable to crack the code on the right economic model that would both be affordable to a mass customer base but lucrative enough to sustain the business. The AI grocery stores could be part of the answer in the 2020s.

If regular AmazonGo stores are like the 7-Eleven of the future, Amazon Go Grocery is a “neighborhood market” of sorts. The new Amazon Go Grocery store also sells a cross section of local, mainstream, and private-label brands. What will be the fate of these AGG stores?

Some items, mainly in the produce department, are sourced from Whole Foods’ providers — items from national brands as well as a variety of Amazon’s private labels. The Amazon Go Grocery store is meant to complement the “natural and organic” brands that people can find at Whole Foods, not competing with or replacing Whole Foods obviously. Amazon is full of store experiences and experiments, but the key is its AI ability to reduce its labor force and improve efficiency at all levels.

The original Amazon Go stores have received high marks from shoppers in online reviews, but their technology infrastructure is expensive to build out. It’s still not clear how Amazon manages to replace the store of the past with the stores of the future.

While traditional stores continue to close, AmazonGo was stuck for much longer in beta mode only for Amazon employees as the company worked to get the complicated cashierless technology right. That they have managed to scale it to larger grocery stores is itself quite an achievement for 2020. 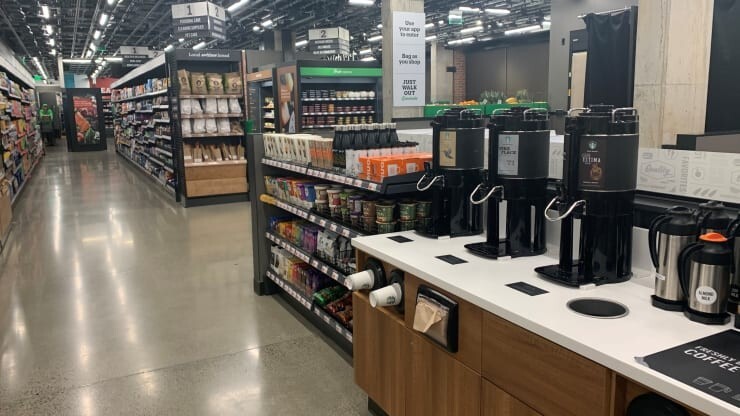 Isn’t it ironic that the next Matrix movie is coming out just as Facebook’s Meta play powerplay for the future platform is occurring?…

As China creates the biggest surveillance capitalism state in the world augmented with CCTV, facial recognition, 5G, IoT and a sophisticated social credit…

China’s social credit system is a fascinating case study in humanity’s embrace of artificial intelligence. China is connecting everything in a literal internet-of-things…

An examination of the fallacy behind the application of AI in the legal profession Ed Note: Ajayi is one of the new writers…

While we write about the retail apocalypse of store closures at the Last Futurist, it’s important to note that a multitude of trends…

At the Last Futurist, we’re always evaluating the trajectory of tech startups. During the pandemic one company has really risen to the surface….