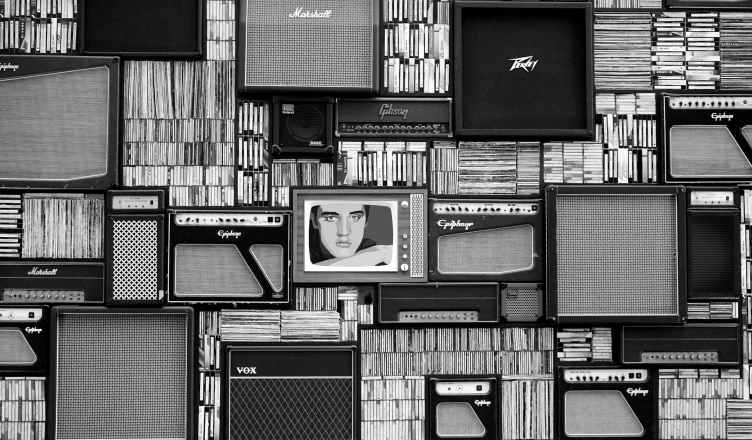 As new media companies like Facebook or LinkedIn hire more journalists (more like glorified editors and curators), the real picture of the decline of journalism in 2019 is very real.

Of course this is not good for information exchange, misinformation online, censorship and human rights all over the world.

In the past month, layoffs have hit Gannett, the CBC, and Highsnobiety, bringing the total number of media layoffs in 2019 above 7,600, according to Business Insider’s tally. That doesn’t sound like a lot, but the decline of media due to digital continues to change the dynamics of online media forever.

If you thought being a writer was hard, just imagine you are journalist. Reporters become bartenders and baristas while looking for work, I do not kid. Welcome to the era of new media platforms without any accountability or oversight.

For comparison, it’s estimated that some 5,000 media jobs were cut from the market from 2014 to 2017, according to BI’s research. The changes in the U.S. are also occurring in Canada.

The cuts have been widespread. Newspapers owned by Gannett and McClatchy, digital media companies like BuzzFeed and Vice Media, and the cable news channel CNN have all shed employees.

Attrition in journalism and media is hitting epic proportions, reshaping democracy itself and the dying role of media.

Media Job Attrition at Levels Seen in Great Recession of 2008

The level of attrition is the highest since 2009, when the industry saw 7,914 job cuts in the first five months of that year in the wake of the financial crisis, according to data compiled by Challenger, Gray & Christmas Inc., an outplacement and executive coaching firm.

So what does it mean? It means digital transformation and new media platforms have crushed the media industry and this continues to occur.

What is American or Canadian democracy without local media and without a well-funded media sector? Don’t even ask. Leave it to Facebook, Twitter and LinkedIn to fight over eyeballs in the attention economy, or for headline bait and news content aggregators to pick up the declining attention we have for news as a society.

The massive cuts this year represent a recent trend in media that has seen upstart companies and newspapers alike shrinking and disappearing.

Is the Internet Killing the Institution of Journalism and Media?

I’ve never seen it this bad and I’m not even a real writer or journalist, though my own freelance experience is suffering a similar fate where even places like Medium censor and promote their own in-house content over independent voices. If you promote your own content over others that’s already a form of censorship.

Furthermore in the clickbait era of digital content, the ethics journalists employ are also declining just to keep up with the way the mobile attention economy is pressuring outlets, publishers and editors.

So to summarize, about 88,000 people worked in U.S. newsrooms in 2017, according to Pew Research Center. What’s a few journalism jobs you say? That’s nearly 10% of the entire sector churning in a single year.

The employment rate is no longer a good metric to describe what we are experiencing. It’s 2021, we are supposed to be at…

Bitcoin has invented a new kind of artificial scarcity FOMO that outside of the banana republic stock of 2020, Tesla, went up 1,100%…

At the Last Futurist, we’ve been talking a lot about social amplification and its dangers this year. However Gamestop is a story of…

In 2020 we live in a world where Facebook and Twitter have gone full on censorship, where you cannot debate ideas or opinions…

There have recently been dozens of protests by Americans to rush going back to work vs. the pandemic. While healthcare workers protest for…